Internet Dz > Blog > Tech > Should you pick Google cloud platform over others? Why?
Tech 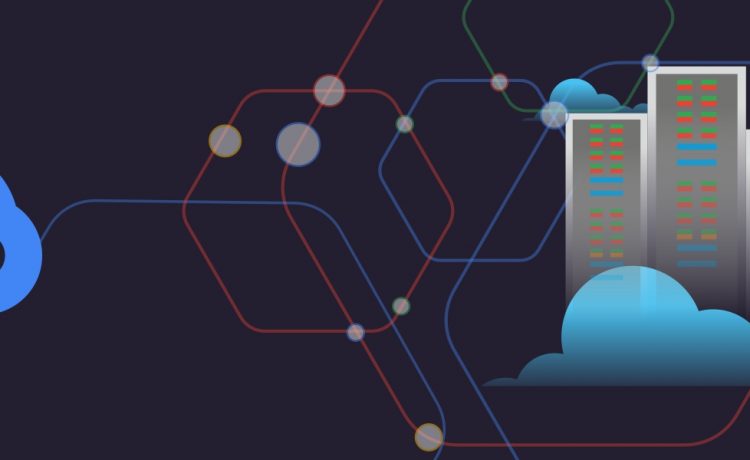 The Google cloud platform tends to remain behind AWS in terms of market share. But they work hard to build its base and tries to catch up quickly. This may be demonstrated by Google’s ability to score Amazon Spotify and Apple.

Recently, companies like Planet Labs, Lush Cosmetics, and Evernote have also chosen google cloud services to suit their unique requirements and they stated that they are satisfied by their decision.

Learn the effective reasons why choosing GCP would be a wise decision for you.

Although Amazon can provide more services, Google beats Amazon in speed and we have seen that in plenty of examples. Google stated last year that it is investing in its Faster Cable system to provide up to 10 Tbs. The goal is to satisfy the consumers in Google Cloud and in the Google App with the speed.

As per research, the cable is located beneath the Pacific, and Google is one of the six cable members. Also, the cable has generated links across the west coast of the US. Not only that, it even touched Japan’s and most of its’ major cities.

Google provides live migration of virtual machines across host computers. The process allows companies to run 24*7 and operate without performance hindrances. They will win because these services are unique and effective and compete well against rivals.

This service was launched by Google in 2014. They stated that it will offer a transparent maintenance service combined with various data and software. Make sure you have done your fair share of research on the service providers before choosing one to provide you the best google cloud services.

It is an obvious fact that companies will think and worry about the pricing and according to research GCP provides good costing. What distinguishes Google from Amazon’s web services is that it only provides one price plan type in which you pay on a monthly basis.

The minimum use by you can be only 10 minutes and is completed at the closest minute. On the other hand, Amazon provides a number of sophisticated programs and those are quite awesome too. Moreover, it ends up at the closest hour than a minute. It makes the process a little bit pricey than GCP.

If your company has multiple workers, you should prioritize cooperation and make sure to demonstrate them by using best google cloud tools. This way, your company will grow in every way. 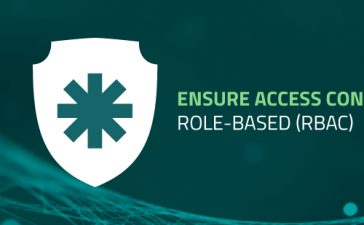 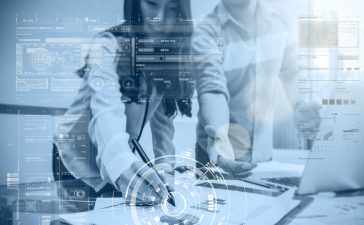 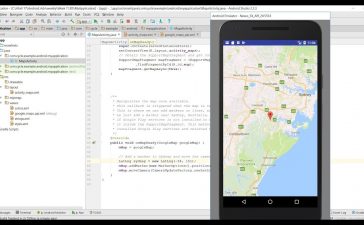 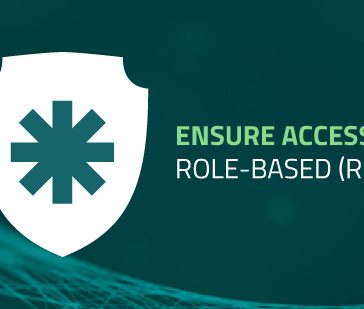